“On Thursday, March 14, 2019, the Viking Sky cruise ship embarked from Bergen, Norway with the intention of stopping by several Norwegian towns over the next 12 days on the way to London. By late Friday, however, the ship had sailed into a massive bomb cyclone that flooded parts of the ship with 60-foot waves and knocked out the ship’s engines, sending it adrift toward the rocky Norwegian coast.

Travel writer Chaney Kwak was on this cruise on assignment. As the ship’s 1,400 passengers awaited rescue by helicopter, Kwak took notes on this disaster in the making, while contemplating the meaning of other storms in his personal life, which included a mother battling cancer and a two-decades-long romantic relationship also heading for the rocks.“

Read the rest at Los Angeles Review of Books. 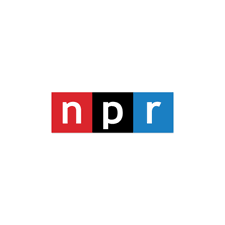 “The unnamed heroine of Intimacies, Katie Kitamura’s fascinating and mysterious new novel, observes that “none of us are able to see the world we are living in — the world, occupying as it does the contradiction between its banality … and its extremity.” She’s a new interpreter at The Hague, responsible for the banal function of translating legal proceedings for extremely evil defendants: genocidal former heads of state.”

Read the rest at NPR. 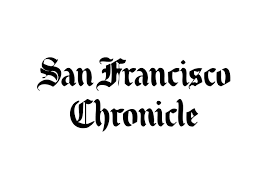 If reading the news these days sends you into apoplectic fits of involuntary cursing, you might be interested in linguist John McWhorter’s new book “Nine Nasty Words: English in the Gutter: Then, Now, and Forever.” The book asks: Where did our most popular swear words come from? How did they evolve? And how are we using them now?

Read the rest of the review at the San Francisco Chronicle.